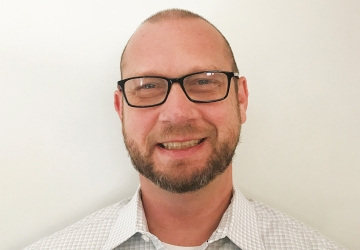 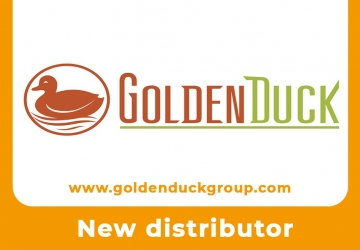 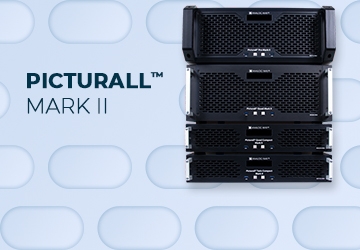 2017-02-15 | PRESS RELEASE
Analog Way is pleased to announce the appointment of Mark Harrison as Regional Sales Manager UK. In his new position, Mark will drive Analog Way’s growth and presence in the UK and Ireland while maintaining and building close commercial relationships with its distribution and reseller partners.